Testing out a different approach to funding

BD Giving has been exploring Participatory Grant Making (PGM) for just over two years now. PGM means that the people impacted by funding get to make decisions about funding, though there’s no one way to achieve that aim.

From our conversational approach to seed funding, to the delivery of £100,000 last summer through the Rapid Response Fund, we are always looking to change the way that funding is done in Barking & Dagenham. We need a funding system which builds up individuals, communities, and organisations and allows them to explore ideas together.

The charity has an annual income, which is generated from properties in the borough. As such, we’re not accountable to a 3rd party funder and the only restrictions on it are those laid out in charity law. This means that we can try out ideas which other funders might not feel confident supporting, or to fund pilots which can be used as a ‘proof of concept’ for a new way of working in the borough.

While we will still continue the type of PGM we’ve been doing, which has seen representatives from the community form a panel of decision-makers, one of the issues is that it’s going to take time for community members to feel confident in making big funding decisions, especially ones which explore new ideas. The pace of change isn’t fast enough to keep up with the needs of the sector so we want to try out a model which puts organisations in the decision-making chair. After careful thought, we’ve decided to test out a closed collective model.

You can read more about the work that we’ve done so far on this here and if you’d like take part in our decision-making panels, consider joining our Community Steering Group.

What is a Closed Collective?

A closed collective is a type of PGM in which a group of people and/or organisations who are linked by a common area of work (which might mean a physical area or the same sector) are given control over resources. It is for the group to decide together how to use that money and they are accountable to one another. They can use the money for anything within reason, including paying themselves for the time they spend together.

“The closed collective aims to create the space and opportunity for groups working
in the same sector to work together and build relationships. It supports both the
fund holder and the organisations themselves understand the overall context they
are working within and it highlights where there are replications or gaps in service
provision. It also refocuses the funding process on the end user, not the needs of
organisations, or the needs of funders.” (Lani Evans, Participatory Philanthropy: An Overview p.15)

An open collective would be one in which all who were interested in receiving support from the fund formed its decision-making body – for a current example of this, see Edge Fund. 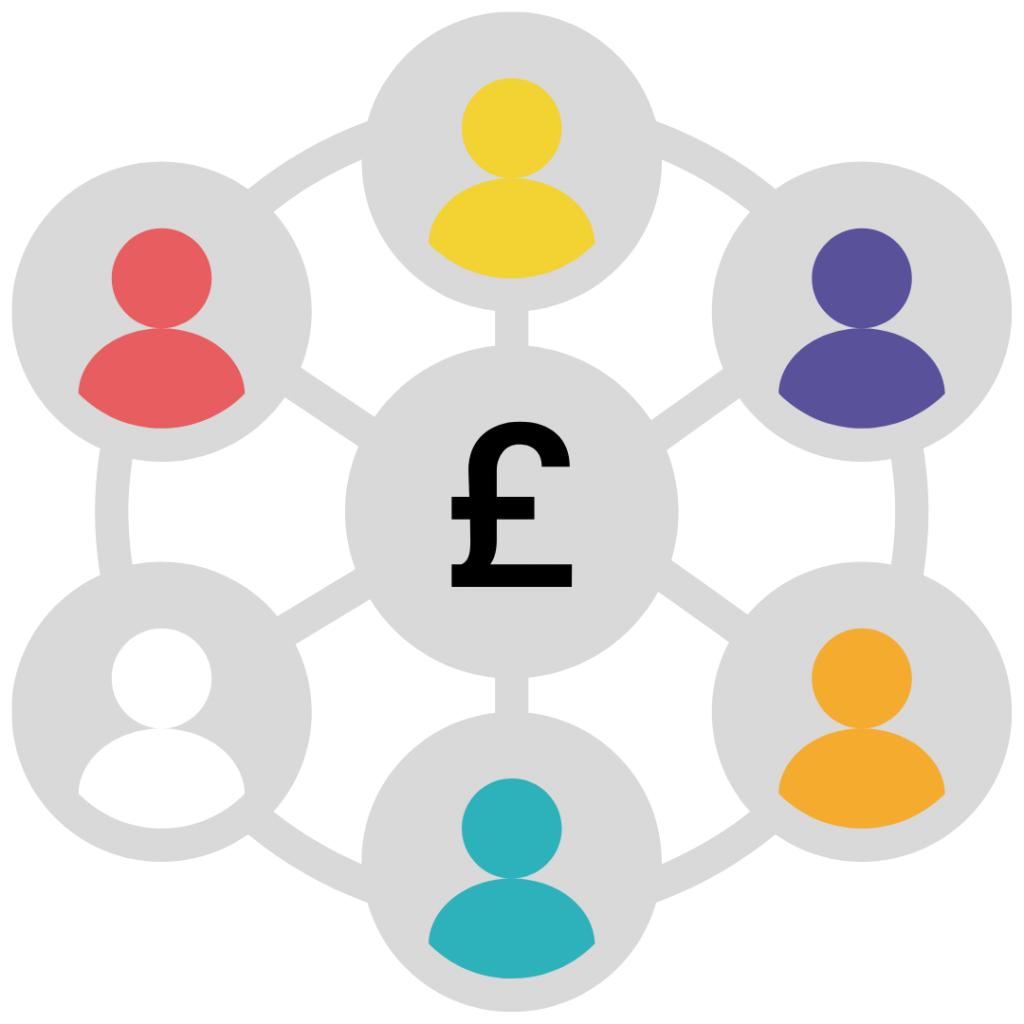 Why are we doing this?

Who are we working with?

Over ten sessions, these five organisations will be working together to make decisions about a pot of money, aiming to explore some key questions about their sector and share their learning back to Barking & Dagenham Children and Young People Network (BDCYPN).

After each session, we’ll be collecting the learning and discussion in a blog format. You’ll be able to see the journey that we take together on the timeline below.

BD Giving was invited to pitch their idea to the network at their regular meeting.

At this meeting, they were asked to attend a workshop the following week if they were interested in taking part and learning more. This offer was also made via email for those who weren't able to attend.

Nine organisations attended a blended meeting which was held online and at the Everyone One. Every Day warehouse.

First meeting of the collective

After a busy summer, the five organisations who had stepped forward had their first meeting as part of this work.

To begin with, they decided on their terms of reference for the project and also started to think about what questions they could explore together.

The group started to hone the questions raised previously, as well as think about how they might go about exploring them.

A lot of the discussion was about the need for creating spaces for organisations to learn about each other in more depth.

Ideas are developed further and proposals start to emerge out of discussions.

This week, we focussed on the central role young people need to play as this work develops.

The group met with another organisation who were offering funding to join an existing project – this led to interesting discussions about power and how the funding process can be a barrier to the change that funding claims to support.

This week, the group met with a funder who is looking to start a project in the borough. The funder is keen to do something a bit different than how they have worked before and wanted to see how this pilot might fit into their aims.

Due to the overlap with the conversations that took place last week, we combined the two meetings into a single blog.

With earlier discussions drawing out that the organisations would like to explore how young people with disabilities could be better supported to access services, the group invited DABD for a conversation about how this might be realised and trialled.

A truncated meeting, but an important one with the group taking the time get a clearer understanding where different strands of the work were

In this meeting, the group started to get into the meet of this pilot – deciding how they wanted to spend the money allocated to them.

Big decisions are made and the future starts to take shape.

At the end of the project, we’ll publish our evaluation right here, and highlight the key lessons learned and any next steps. If you want to know about this as soon as it’s available, make sure you subscribe to our mailing list by clicking the button below.

Get email updates about our latest news, funding, and other opportunities