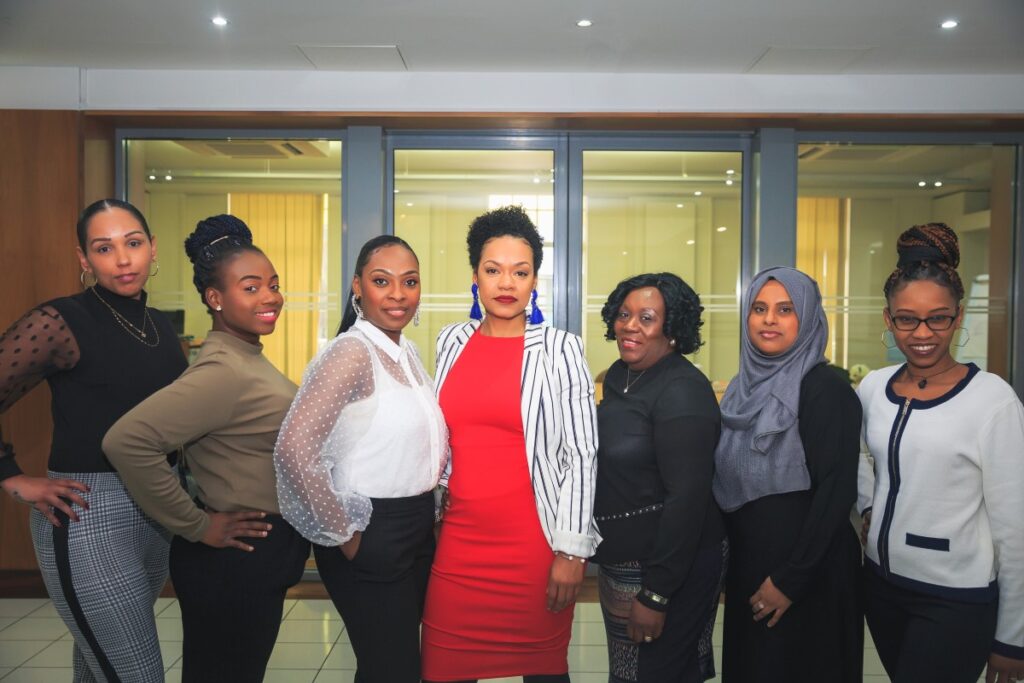 Hannah Kupoluyi is the founder of All Women’s Network which started the ‘Birth Your Vision Coaching Programme’ in January of 2020. The ‘Birth Your Vision Coaching Programme’ was funded by The Faith & Belief Forum and LBBD. This followed her award-winning achievement in 2019 from Faith & Belief Forum with her work in empowering women […]

Sustaining the community response: Our response to the review of civil society 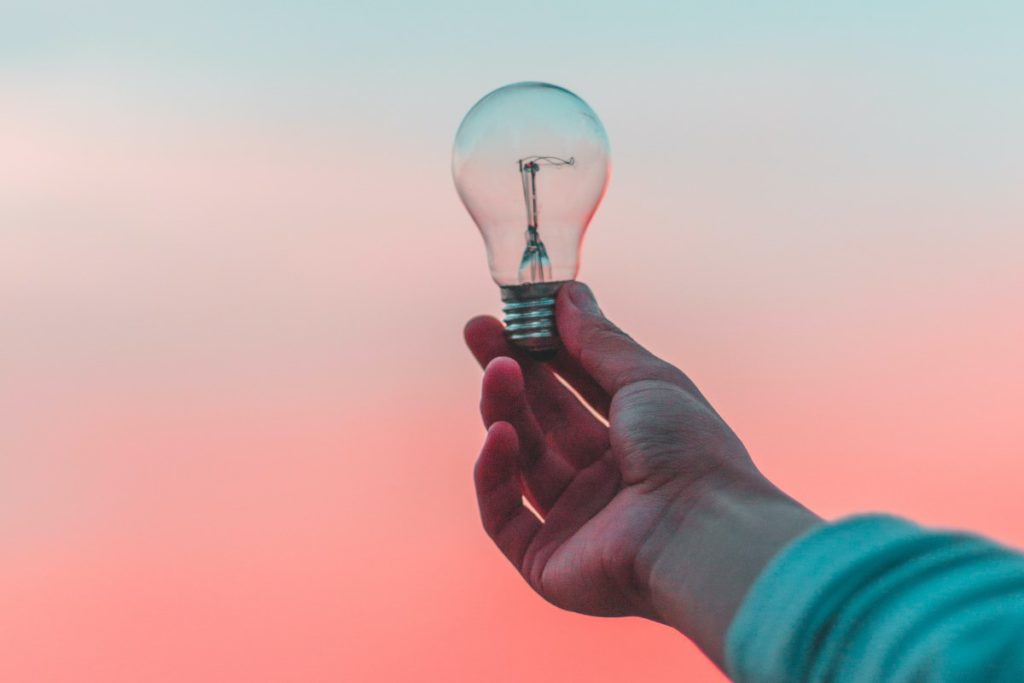 At the end of June, the Prime Minister asked Danny Kruger MP  ‘to consult with civil society organisations, local authorities, our colleagues in Parliament, and across government to develop proposals to maximise the role of volunteers, community groups, faith groups, charities and social enterprises, and contribute actively to the government’s levelling up agenda.’ In keeping […]

How the Rapid Response Fund was allocated 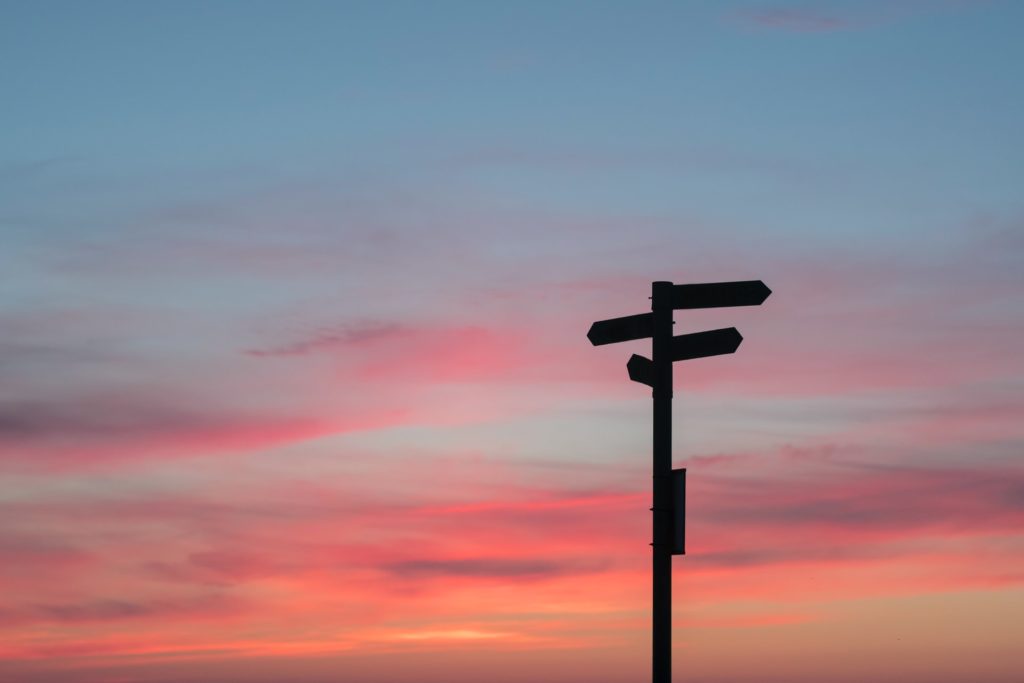 In the span of six weeks, the Rapid Response Fund has been launched and allocated with the last few payments being made by the end of this week. It feels very strange to be on the other side of things and even if we’re not quite finished yet, I wanted to take the opportunity to […]

Rapid Response Fund: Who we funded

We’re pleased to announce the recipients of the Rapid Response Fund for Barking & Dagenham. In the end, we had 43 applications totalling £187,452. With only £100,000 available, this obviously meant that we could not fund everybody. That said, a majority of applications were successful, with 24 applicants being awarded funding. You can read more […]

As a result of being inundated with brilliant applications from across the borough, we are now in a position where we have to close the fund. When the fund was launched, we set a deadline of the end of July or whenever the funding ran out.   We knew when we launched the Rapid Response Fund […] 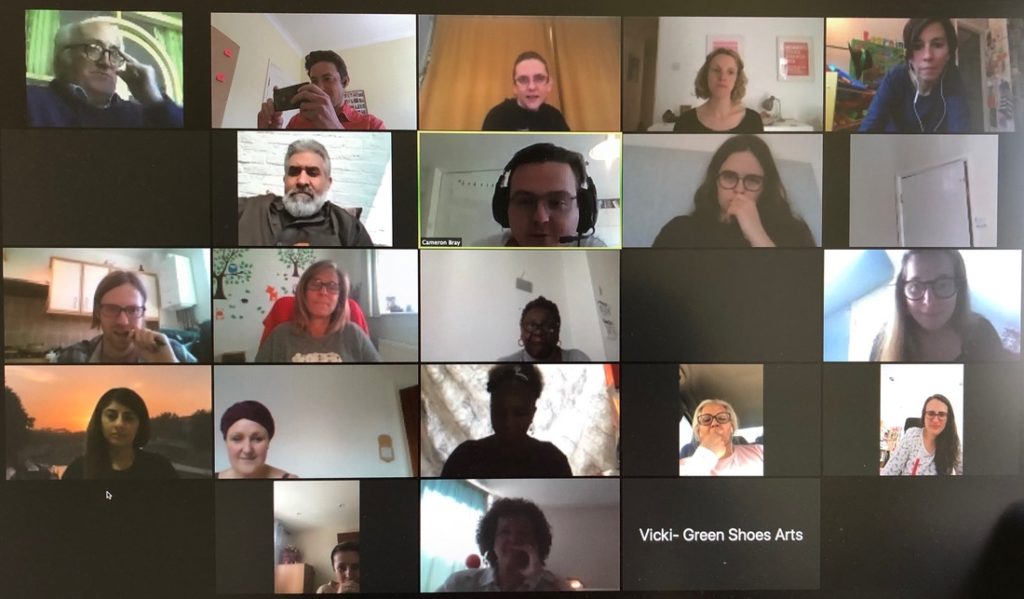 You may have seen that the Lankelly Chase Foundation has given a grant of £100,000 to distribute to the community to help our borough during this crisis. As a funder, they are interested in how power is shared and how systems can be changed to address issues in society which cause harm to people and […] 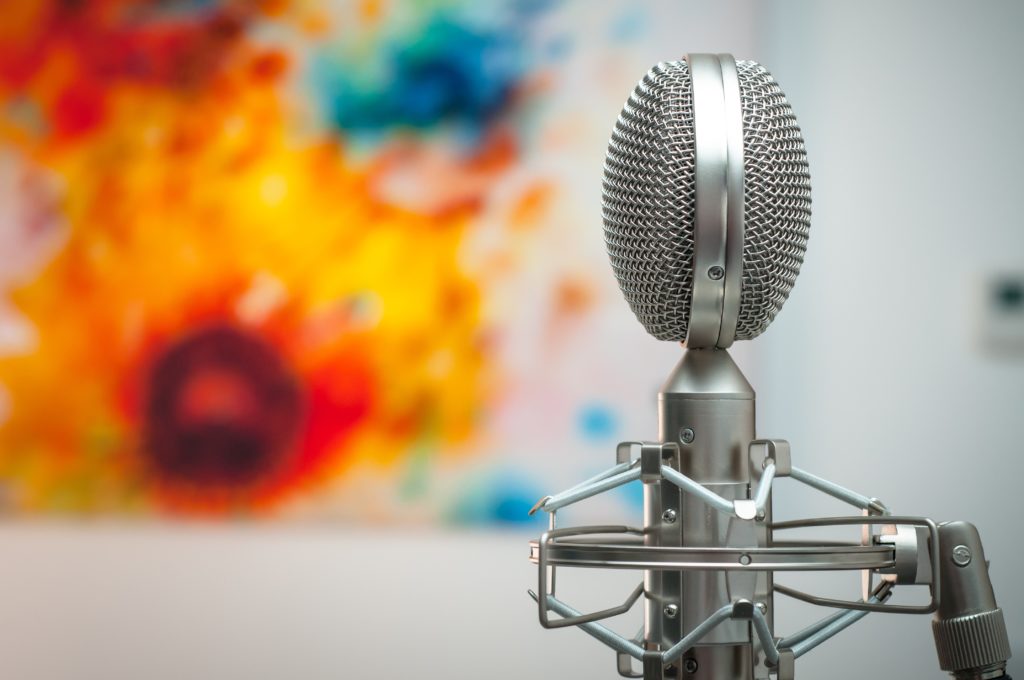 The Covid19 crisis is placing a stress on our communities unseen in living memory. Yet, in difficult times like these it is essential that we maintain a strong bond and help each other out and we are seeing everywhere how it is bringing people closer together. We believe that this is a story worth telling. […]

A new model of local giving

Anyone who works in the voluntary and community sector (VCS) in Barking and Dagenham will know this too well: finding money is becoming increasingly more challenging. The causes are multiple: changing priorities and the lack of core funding support; poor communication between funders, which in turn increases the amount and complexity of reporting work and; […]

Tell us what information you’re after and we’ll deliver it to your inbox. You can unsubscribe at any time.

The stubborn issues of poverty and inequality can be solved if we work together. Barking and Dagenham Giving brings together the people, ideas and investment to strengthen the things that matter to us locally.