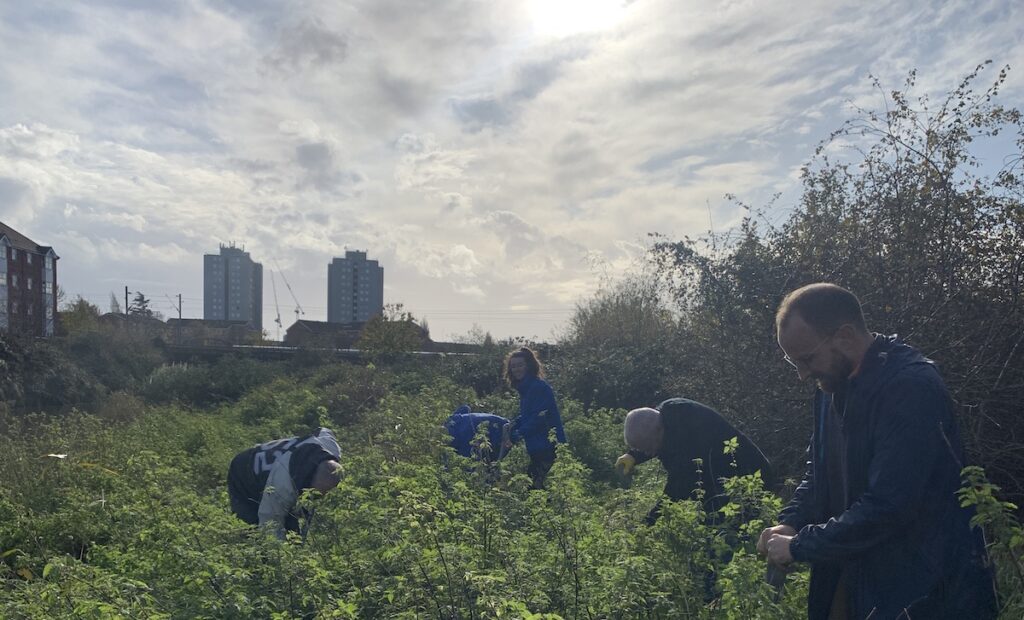 Two local groups have been awarded combined funding of £60,000 to bring their green space projects to life.

Two community projects in Barking & Dagenham will benefit from a £60,000 fund, created by council partner Clear Channel, designed to give local people the chance to rejuvenate and create new public green spaces in the borough.

The Thames View residents’ association has been awarded £40,000 to create a play park in the centre of the estate. The community was actively involved in the planning and design of the project, to give them ownership of the space. The association also have plans to train locals to become park wardens, hold community events and involve children in the design of the future park. Pam Dumbleton, Adelaide Miranda and Susie Miller say:

“We are so pleased that the ‘Play Park on the View’ project can begin to move forward, thanks to the Borough Innovation Fund,”

“Working together with other local organisations and groups we can continue to build a positive outlook for the future of Thames View.”

The River Roding Trust was awarded £20,000 for their proposal to plant a variety of trees along the upper reaches of the river Roding. Assessors scored the proposal highly on its potential environmental impact, noting that the extra tree cover will help reduce pollution from the nearby North Circular Road. The Trust’s established team of volunteers will work with other local community groups to bring this project to life and ensure it remains collaborative by design.

“The River Roding Trust is delighted and grateful to receive this funding from Clear Channel and to be working in partnership with Trees for Cities and Barking & Dagenham to deliver these much needed improvements to the river and its surroundings,”

“We believe that the River Roding has the potential to be the jewel in the crown of the borough and provide a much-needed area of greenery and nature. With more trees, benches, signs, information boards and litter bins, we know that this project will not only help to restore the river, but also to make it more accessible and useable for local people.”

“We’re exceptionally proud to be able to deliver the Borough Innovation Fund in order to help make a direct and positive impact in Barking & Dagenham, as well as further building on our Platform for Good commitment. We’ve already planted hundreds of trees across the country, built gardens in schools, and launched beach clean-up projects, all of which is having a substantial impact on local communities and our environment. We’re looking forward to seeing the two projects flourish in coming years.”

“The Fund was designed to encourage local people to contribute their energy to the improvement of local green spaces. As a platform, one of our aims is to facilitate collaboration between grassroots community groups and businesses and we are really thrilled for these two projects. No one person or organisation has a complete picture of what is happening in Barking & Dagenham so by creating opportunities for people to work together like this, we want to see new relationships emerge and more community owned solutions being supported.”

“I am delighted that the residents association in Thames View and the Roding River Trust, have been awarded funds to see their green space projects come to life. The Innovation Fund clearly recognises that these projects will be of great benefit to the local community. I would like to say thank you to Clear Channel and Trees for Cities for making this possible and to Barking and Dagenham Giving for overseeing the distribution of the Borough Innovation Fund.”

The Fund was created to improve and increase green spaces across the borough and give community groups and local people the chance to get involved in the design and creation of new green spaces in their neighbourhood.

The fund was publicly advertised in February 2020 and six groups responded with ideas. They were invited to present their projects and answer questions to a panel of assessors including representatives from Clear Channel, the Council, Trees for Cities, and East London Business Alliance.

PrevPreviousBrand brief: an invitation to tender for design work
NextDistributing funds, telling stories and building partnerships: a review of 2020Next

A Bullseye for Barking & Dagenham

This blog summarises what Barking & Dagenham Giving’s Steering Group did in their second workshop on 15th December 2021.

Barking & Dagenham Giving is pleased to announce the twenty recipients of the Communities’ Pot, who will each receive a 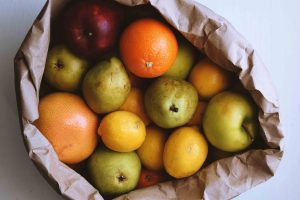 What would you choose, oranges, apples or lemons?

This blog summarises what Barking & Dagenham Giving’s Steering Group did in their first workshop on 25th November 2021.

This week, BD Giving welcomed 12 local people to an online event marking the launch of a Community Steering Group, 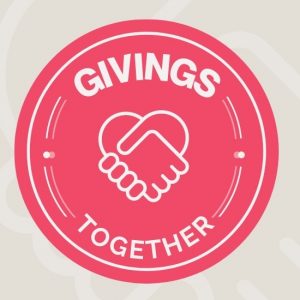 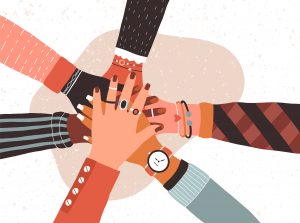 Get email updates about our latest news, funding, and other opportunities